The Ford Explorer is a sport utility vehicle produced by the American manufacturer Ford since 1990. The Ford Explorer went on to become one of the most popular sport utility vehicles on the road. The model years through 2010 were traditional body-on-frame, mid-size SUVs. For the 2011 model year, Ford moved the Explorer to a more modern unibody, full-size crossover SUV/crossover utility vehicle platform, the same Volvo-derived platform the Ford Flex and Ford Taurus use. It is slotted between the traditional body-on-frame, full-size Ford Expedition and the mid-size CUV Ford Edge. Although outwardly similar, the fifth generation Explorer, Ford Edge and Ford Escape do not share platforms. The fifth generation Explorer does, however, share platforms with the Ford Flex and Lincoln MKT.

Want to hire a Ford Explorer Limited AWD, we’ll be happy to help in any way you need. Fill out our online form and someone will be in touch with you within 24 hours 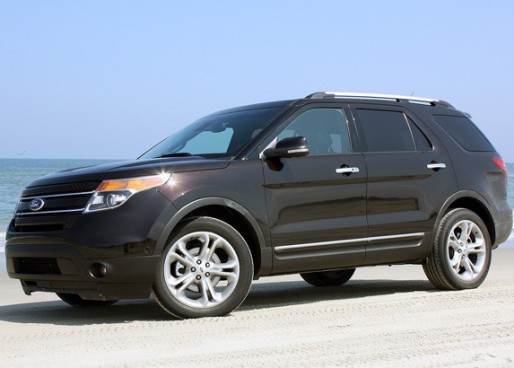 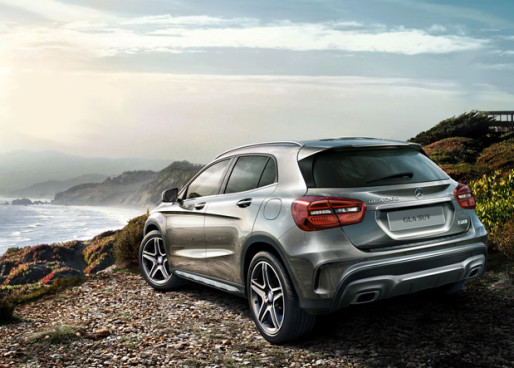 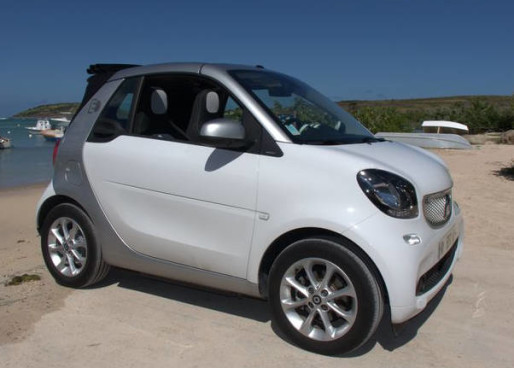 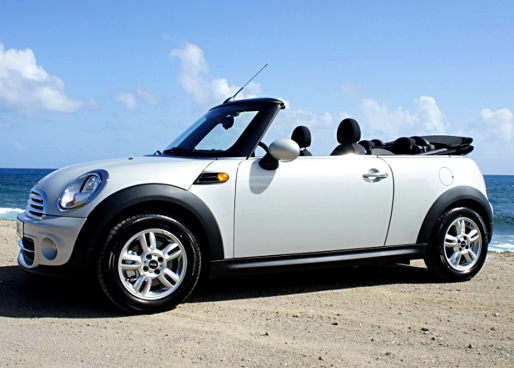